Indulge your kids in our live and interactive story telling sessions where kids learn to build confidence, make friends and generate curiosity.

10 Inspiring Scientists who Made the Mangalyaan Dream Come True 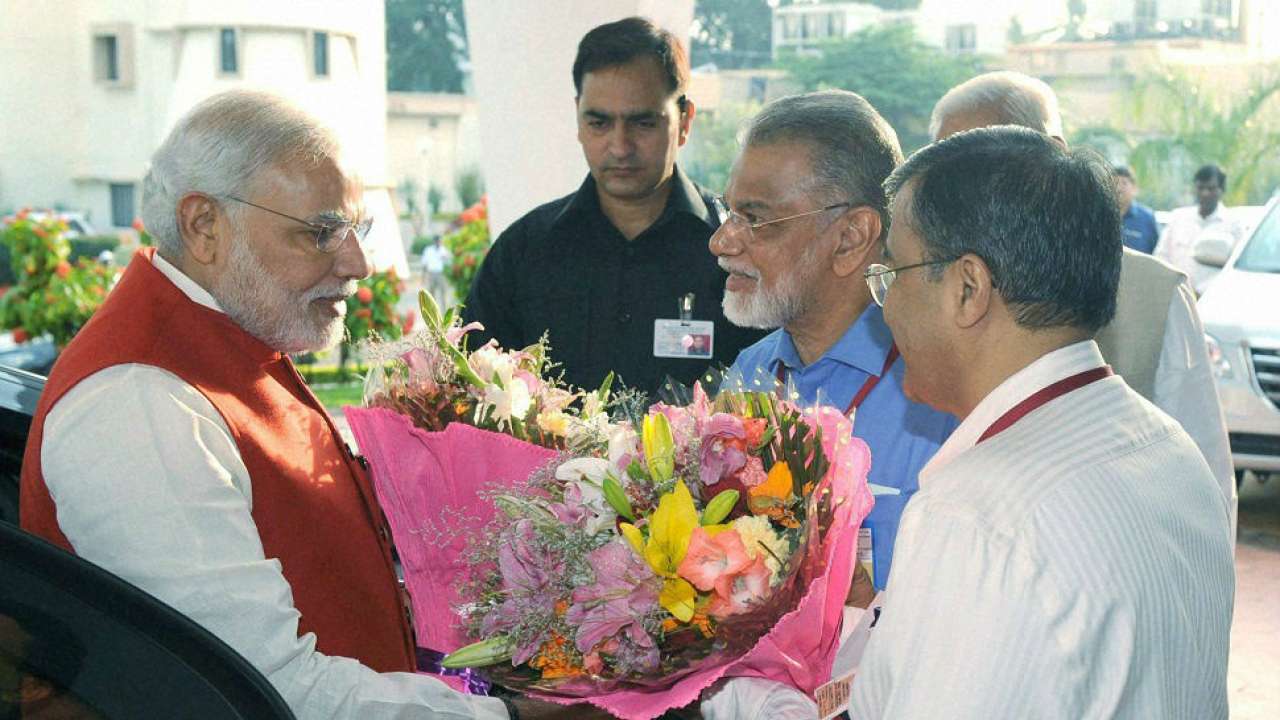 ‘We must teach our children to dream with their eyes open!’

India’s Mangalyaan is one such example of highly motivated individuals who came together with belief in their hearts and eyes on the red planet.

Every mission has 2 aspects, one, technical and one, human. And, the human side conspicuously stood out in India’s mission, for it was a result of undying belief, self-confidence, and brilliant minds.

Let’s celebrate the noteworthy team who made the Mangalyaan a staggering success:

K Radhakrishnan is a recipient of Padma- Bhushan, the third highest civilian award and was also chosen as one of the top ten scientific personalities in 2014 by Nature Science Journal. He was a brilliant student who completed his education from the top most ranked Indian universities. He was largely responsible for leading the mission and overseeing overall activities of ISRO. It was under his visionary leadership, that the team came together and put the pieces together to send our Mars orbiter into space.

M Annadurai was the Program Director of Mangalyaan. He was responsible for budget management, direction for spacecraft configuration, schedule and allocation of resources. Economic use of resources was the norm in Annadurai's early childhood days. Coming from a very humble background, he began saving at a very early age and understood the importance of frugality. And that’s probably why Mangalyaan is the most economical Mars mission in history.

Ritu Karidhal, an aerospace engineer and senior scientist at ISRO who served as the deputy operations director for MOM went on to become the mission director of ISRO's Chandrayaan-2 mission and continues to make us proud.

In her own words, she asserts “I have always had a fascination for mysteries of outer space, and knew that’s what I wanted to get into”. She was supported by her mother who lay stargazing with her and supported her in pursuing her dreams. The obsession continued into her teenage years where her most loved hobby was to collect newspaper clippings to keep a track of space-related activities. She made a profession out of her passion and went on to become one of the most successful space scientists in India.

Nandini Harinath, the Deputy Operations Director of Navigation, earlier a rocket scientist at ISRO, took an early interest in science after being exposed to "Star Trek" as a child. She wishes to be known as a scientist than a ‘woman’ scientist and has thoroughly enjoyed her stint with ISRO which was free of any gender discrimination.

Moumita Dutta, the Project manager of the Mangalyaan mission, since childhood, was interested in stars, aliens, space, and the Universe. She pursued her interest and went on to become an integral part of this celebrated team. Currently, she is heading a team in the indigenous development of optical instruments.

S Ramakrishnan  earned his M.Tech. in Aeronautics from the Indian Institute of Technology Madras in 1972 with a first rank. He had a child-like admiration for the late President A.P.J. Abdul Kalam for the latter’s wizardry in rocketry and got inspired to follow his love for space science. Ramakrishnan played a key role in the development of PSLV which carried the Mangalyaan into space.

P Kunhikrishnan was the Mission Director for the launcher. The biggest challenge for him was that the orbital characteristic of the Mars Mission is different from regular PSLV missions. He is a professionally acclaimed flute player.

Anuradha is one of the most celebrated women space scientists in India. In 2003, she won a ‘Space Gold Medal’ award by the aeronautical society of India, for her services in the field of Space sciences. She is the senior-most female scientist at ISRO, having joined the space agency in 1982, and also the first woman to become a satellite project director at ISRO.

It was Neil Armstrong’s landing on the moon that attracted her to this field. She did not have a T.V. but heard it from her parents and teachers. She says, “It really ignited my imagination. I wrote a poem on a man landing on the moon in Kannada, my native language”. And the rest, as they say, is history.

Minal Rohit was the Project Manager and System Engineer for Mangalyaan. She is a gold medalist in electronics and communication engineering. As a child, she wished to become a doctor, but a space show on the TV changed her mind in class 8th. She won the Young Scientist Merit Award from the ISRO in 2007.

Visits to the Thumba rocket launching station, at an early age, got Tessy Thomas fascinated with space. She believes that encouraging girls to study science should begin from home and credits her family for encouraging her interest in science and mathematics. She is known as the ‘'Missile Woman' of India is the Director-General of Aeronautical Systems, Defence Research and Development Organisation (DRDO)

These inspiring individuals were inspired and driven by their love for science, hunger to explore and motivational individuals.

Storytellers and educators at Pudle work with joy to find such inspiring stories to make sure kids and our future generations keep dreaming high and aiming even higher. Explore some of amazing story packs these educators have diligently designed. See you soon in one of the sessions! 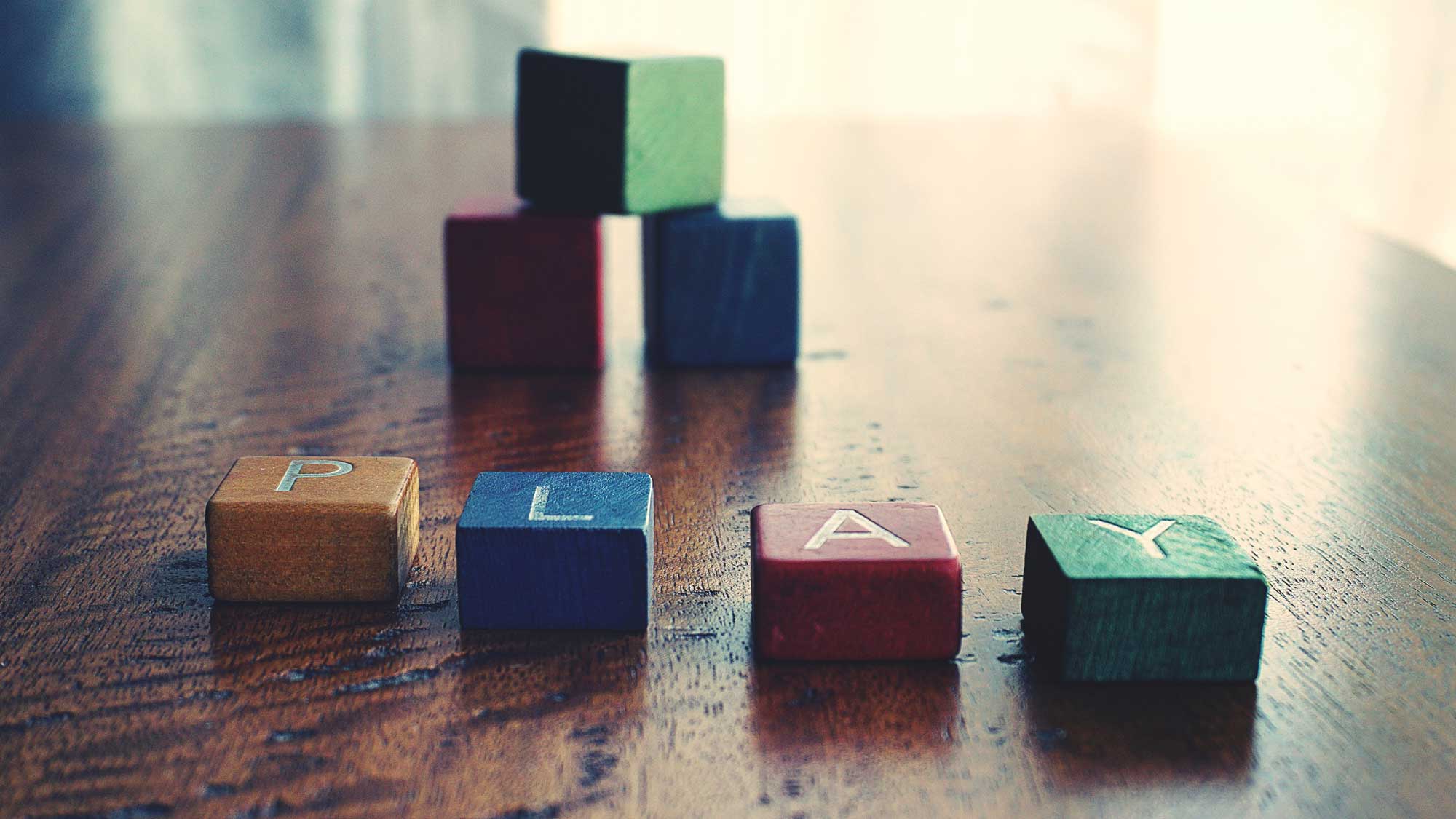 7 Benefits of Play-based Learning That No One Has Told You About! 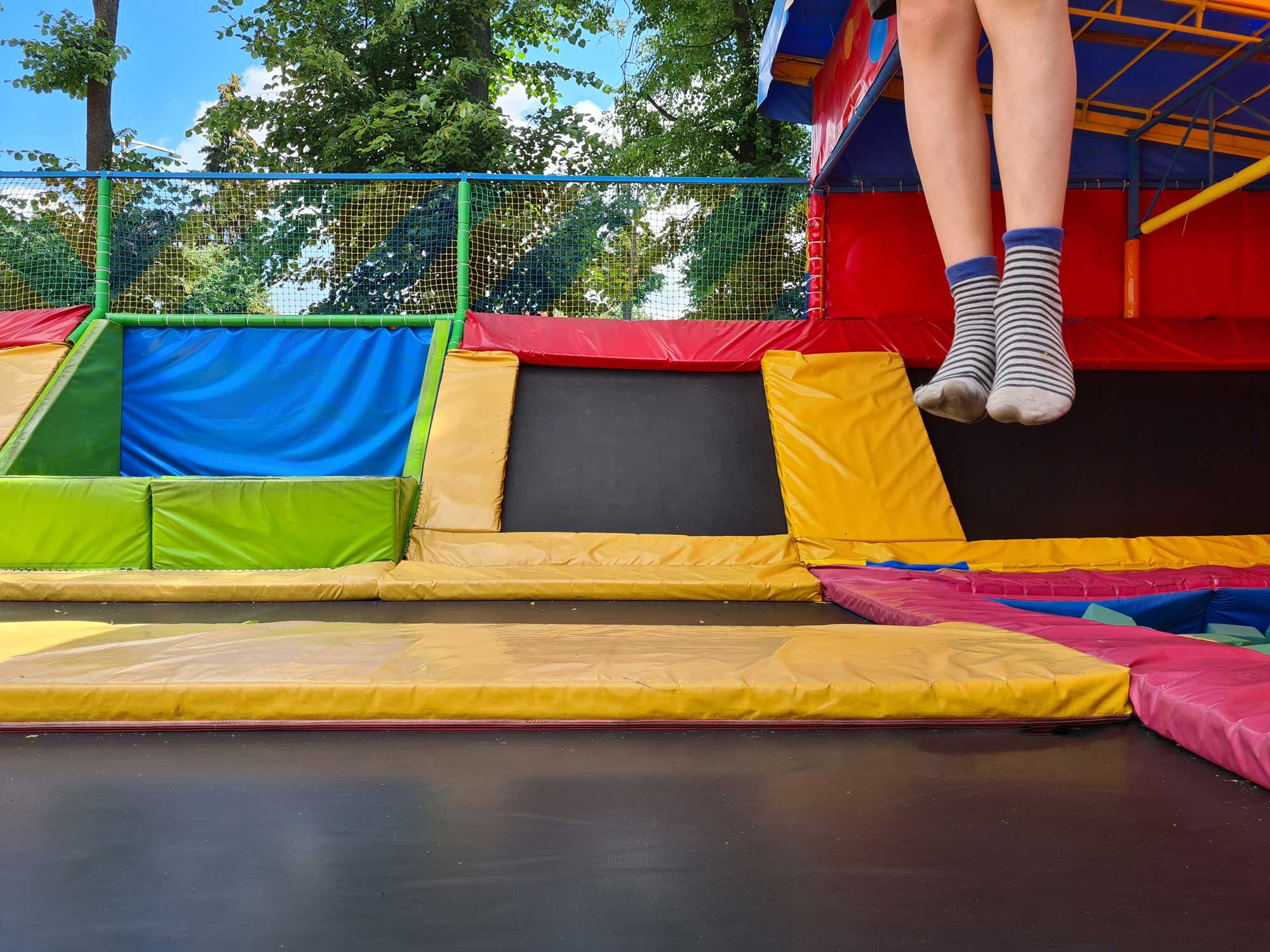 7 Benefits of Trampolines That Will Make You Jump with Joy!